We bring you all the top news and analysis from the past month with extra commentary from leading players. This article was first published in the May Orange Rag – to be first to hear all the news and analysis sign up for our free newsletter here: http://legaltechnology.com//latest-newsletter/
Private Equity/Consolidation 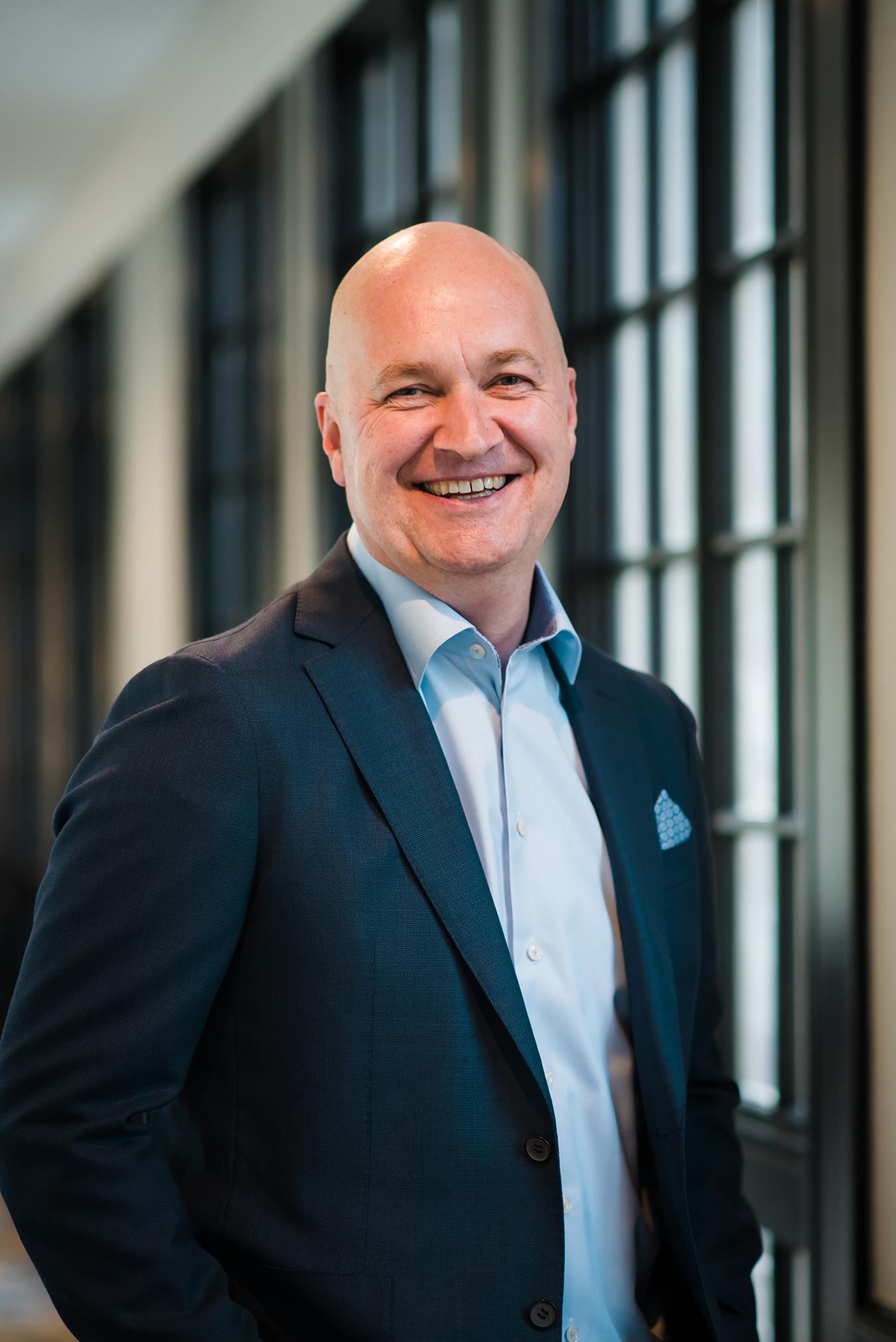 Brendan McMahon and Nickie Ashton have joined as technical consultants and Melissa Jobson as marketing and communications manager.
McMahon and Ashton will closely work with the project management team.  McMahon has worked at law firms, including Gowling WLG and Wragge & Co LLP, while Ashton joins Ascertus from BigHand.  Prior to that, she was a Technical Deployment Consultant at The ai Corporation.  Jobson was previously senior communications manager at HSBC.
Speaking to Legal IT Insider, CEO Roy Russell said: “The good news is that iManage are giving us plenty of new products to upsell to existing clients.  The version 10 upgrade and upgrades to the iManage Cloud are keeping us very busy.  There is also demand from clients who are unhappy with their existing partner and looking for a change and we provide a viable alternative.”
Ascertus is now up to 36 permanent members of staff, not including contractors. Two years ago it had around 13 to 14.
Russell says: “We’ve been profitable every year, we’ve no debt, no loans and we’ve grown organically.”
In the year to March 31 2018 Ascertus grew by 100%.
Other developments in brief
The incubators
Six early stage companies, ranging from concept through to early revenue-stage, have joined the 10-week MDR LAB programme to work alongside Mishcon de Reya lawyers and other business experts from inside and outside the firm.  They are Astroscreen; Index; Donna; Solomonic; Hipla; and Courtsdesk.
SA Court Goes Digital
South Africa is implementing paperless digital courtrooms across the country after selecting London-headquartered digital evidence management provider CaseLines, in a move that is hoped will considerably improve access to justice, including reducing “mislaid” evidence.
Chosen by the South African Office of the Chief Justice (OCJ), CaseLines is initially to be used in all civil litigation cases across South Africa, eliminating the need for paper in court by introducing an entirely digital platform.
Cyber
Legal and accountancy publishing and software provider Wolters Kluwer in May faced a huge social media backlash over its perceived failure to communicate with customers after suffering a malware incident that took its platform offline for days.
Platforms and applications became unavailable on Monday 6 May, with Wolters Kluwer initially saying it was experiencing network and service interruptions.
Tech-celerate
Litera Microsystems has been chosen as one of Singapore’s Tech-celerate for Law pre-approved vendors, with others including Contract Express and NetDocuments.  Under the new $3.68m programme, Singapore law firms can receive funding support of up to 70% of the first-year cost of adopting legal technology solutions.
The companies, other than those named above, are: Hotdocs-Lawcloud and Contract Express for their document assembly software, Relativity, CaseRoom and LegalComet eDiscovery Cloud for ediscovery software and TessaSays for automated client engagement.
Those selected for baseline solutions include CoreMatter, Clio and Tessaract.io for their practice management systems and Dropbox Business, TessaCloud and NetDocuments for document management and INTELLLEX, Westlaw Asia and Lexis Advance for online legal research.
Law firm venture
US employment law specialist Littler Mendelson has launched a new platform to streamline counsel and provide clients with data-driven insights.
“Littler onDemand was developed as a direct response to market demand.  Corporate legal departments often don’t have the bandwidth to address the many workplace issues that arise during the course of business and taking all questions to outside counsel can be cost prohibitive,” Scott Forman, founder of Littler onDemand, told Legal IT Insider.  “Littler onDemand fills that gap and allows us to leverage our scale to act as an extension of our clients’ legal teams, providing them with cost savings and an opportunity to direct in-house resources toward higher level services.”